From Dead by Daylight Wiki
Jump to: navigation, search
In other languages: 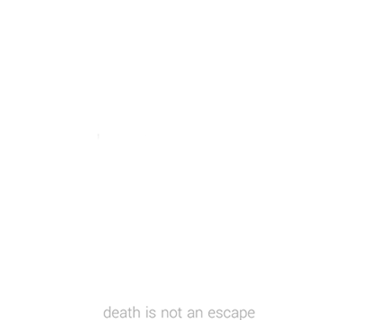 Dead by Daylight is an indie horror game developed and published by Behaviour Digital Inc.. Dead by Daylight is both an action and survival horror multiplayer game in which one crazed, unstoppable Killer hunts down four Survivors through a terrifying nightmarish world in a deadly game of Cat & Mouse. It was released on 14 June 2016 for PC, 20 June 2017 for Xbox One and PS4, 24 September 2019 for Switch and 16 April 2020 for Mobile.

CHAPTER V: A Lullaby for the Dark[edit | edit source]

Before the implementation of the playable Tutorial Maps, Dead by Daylight featured short Tutorial videos to give new Players an idea of how to play the Game. There were 6 videos: 3 for the Killer and 3 for the Survivors:

Dead by Daylight contains a number of Steam Trading Cards, which are virtual cards earned by playing the game on Steam. After collecting all trading cards, a badge can then be crafted and the player will receive: the next badge level, Steam XP, potential profile backgrounds, and emoticons. Steam Trading Cards can be obtained through playing the game, in which the player will receive free card-drops over a period of time, as well as buying them from the Steam Marketplace, or by trading with other players.