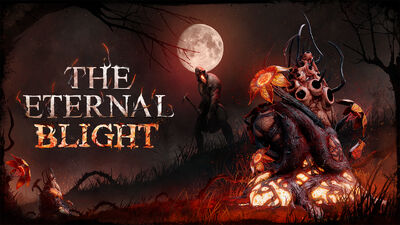 Henry Bayshore is an unseen Character in Dead by Daylight

Henry Bayshore is a rich tycoon, owner of the United West Rail company.

He hired Caleb Quinn, son of Irish immigrants, to his company after seeing his ingenious inventions. Although he feigned indifference, he secretly sold the patents and profited off them.

After Caleb found this out, he burst into Bayshore's office and smashed his face into a bloody stew. As he was pulled away, he pushed his specialized gun to his boss' gut and squeezed the trigger. A railroad spike plowed through skin and viscera, nailing Bayshore to his desk.

He survived, and Caleb got sent to Hellshire Penitentiary, NE, for fifteen years.

Twenty years after being attacked, Bayshore bought Hellshire Penitentiary Caleb used to be an inmate in. After finding it out, Caleb's heart pounded with rage.

Caleb decided to go back there and have his revenge. Reaching the warden's office, Caleb kicked the door and was met with a fortunate sight — it wasn't only the prison warden who cowered in a corner, but Henry Bayshore. Overpowered with rage, Caleb rushed to Bayshore, beating, bludgeoning, tearing at his flesh. The man's blood dripped from his face, crimson pooling at his feet.