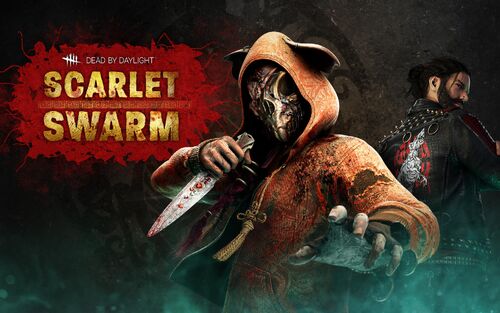 Scarlet Swarm is an Event in Dead by Daylight

It kicked off the in-game celebrations in honour of the Chinese Year of the Rat.

Logging into the Game during the Scarlet Swarm Event would unlock Cosmetic pieces for Dwight Fairfield, Nea Karlsson, and The Hillbilly